“If human beings had genuine courage, they’d wear their costumes every day of the year, not just on Halloween.” ~ Doug Coupland 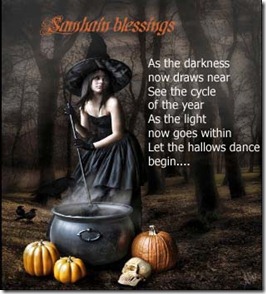 Halloween is a time of fantasy, full on dress up fun, and unique party and food options. Halloween was originally All Hallows’ Eve, incorporating traditions from pagan harvest festivals and festivals honoring the dead, particularly the Celtic Samhain.

The most popular festival, in ancient times as well as modern Pagan society, is Samhain or Samhuinn, the Celtic new year. Read more from “The Facts on Halloween”.

Halloween in modern times has become a sugar fest, a time for kids to get their sweet tooth satisfied and a time for adults to step out dressed as something they wouldn’t otherwise wear outside of their house. Will you be wearing a costume to work this season?

And at the universities, well let’s just say all bets are off. For example, there is the Night of Decadence, a party held every year around Halloween at Wiess College at Rice University. It’s a legendary party held at Rice and in Houston, drawing young alumni and students from other universities in addition to Rice students. It was also named to the Top 10 College Parties in America by Playboy magazine in the 1970s. 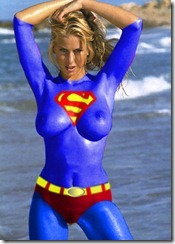 Instead of traditional costumes, students dress as degenerately (or as minimally) as possible. Pregnant nuns and drag dress are some of the tamer outfits. Although there are always several people creatively attired in Saran Wrap or fishnet stockings and pasties, a typical costume is boxer shorts for men, and bra and panties for women.  Because of its overtly sexual context, the party eventually became a polarizing event on the Rice campus.

Halloween bad girl costumes include superheroes, nurses, witches, and zombies.  Even just wearing sexy lingerie can be seen.  And the bravest women can be seen wearing little more than paint. Note, since I’ve been out of college, I have not been invited to parties like that. Ah, to be young and dumb again.

Here’s hoping you have a fun holiday season. But don’t drink too much pumpkin beer.